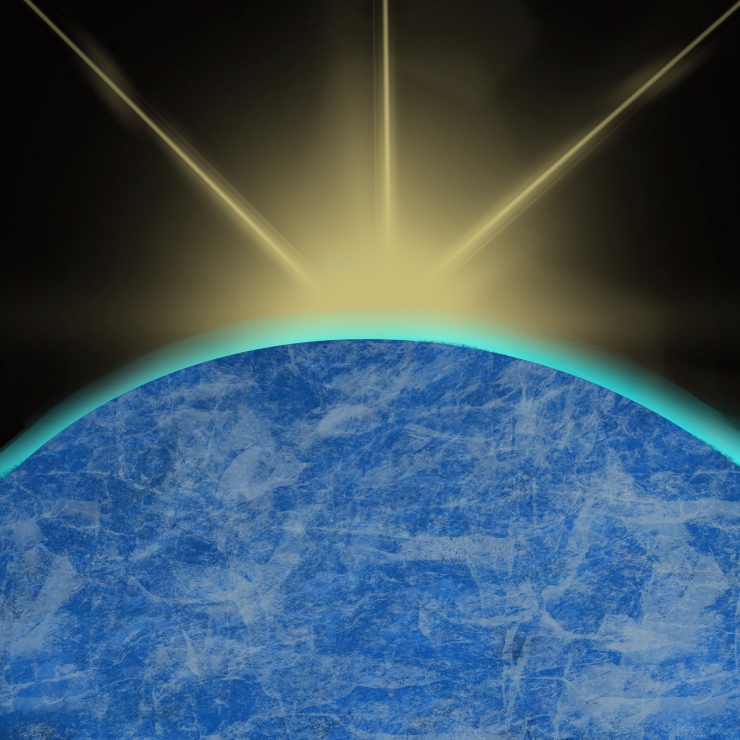 Channeling: everyone has the ability to match the frequency of another being. This allows for the transference of thoughts and concepts from one to another. A third reality is created to experience this shared communication. Darryl Anka, Esther Hicks and Jane Roberts are channelers who have published material about their experiences.

Ecovillages: these are settlements built in harmony with the environment. The buildings often have a small footprint and are constructed with natural, earthen materials.

Ecovillages often have community-based systems and arrangements such as co-housing developments.

Instant Manifestation: according to Bashar, everything is always instantly manifesting, and you manifest your reality. You are everything in your reality, and you have the ability to shape shift it. Video

New Earth:  this is a concept detailed by Dolores Cannon, especially in her book The Three Waves of Volunteers and the New Earth.  The idea is that there is a parallel version of Earth that we are merging with.  In this version of Earth, we can manifest things quickly and effortlessly.  It is a world of peace, where humanity learns to live in harmony with each other and with the planet as a whole.

Permaculture: a design science which brings about peace and abundance on Earth. The three ethics of permaculture are Earth care, people care, and fair share.

Humanity works in harmony with nature to repair the world and to enhance it. It is an inclusive science that forges connections between beings.

Parallel Realities:all of time and space are illusions, and everything exists simultaneously. Therefore, all realities exist in parallel and one may travel to any world instantaneously.

Prime Radiant: this is a point of consciousness. One that has no mass and is conscious of itself.

The extraterrestrial being who refers to himself as Bashar uses the concept of an infinitely fast particle which can compose the entire reality in existence to describe the Prime Radiant. He emphasizes that this is not really a physical particle, but the particle serves as a representative concept.

It has no gravity and no inertia. It can be anywhere and everywhere simultaneously, traveling at infinite speed. Bashar asserts that if you make any change whatsoever, then it is reflected throughout your Universe. From the tiniest atomic particle to intergalactic levels, and everywhere in between.

He says that there is only one moment, one place, and one object. It is all here and now. Bashar considers the Prime Radiant as being within “All That Is.” Bashar uses this term “All That Is” to describe what many humans on Earth would call God.

Psychokinesis: the ability to move objects with the mind. Several characters in the Metaverse stories will develop these powers.

Quantum Healing Hypnosis Technique: this hypnosis method was developed by Dolores Cannon as a way to heal by accessing the superconscious. Cannon wrote about many of the results in her books, which often involved visiting parallel lives in other realities which were sometimes connected to the source of her clients’ pain. She used the method to place her client in a somnambulistic state, which allowed her to speak directly with the parallel versions of the client or the superconscious.

Sasquatch: highly evolved beings which live on parallel versions of Earth and visit our world via inter-dimensional portals. The Sasquatch evolved over hundreds of thousands of years and they now live in harmony with their natural environment. These beings possess a wide range of abilities, including the ability to communicate telepathically.

Solfeggio Frequencies:  these are specific frequencies that are believed to be healthy for humanity.  They align with the chakras and the colors of the spectrum.  More…

Superconscious: this is what Dolores Cannon calls the subconscious. It is aware of much more than the normal perspective that a human being would access. This mindis closer to an omniscient, God-like perspective which stretches across the veil of space, time and a multitude of realities.

Telepathy: the ability to communicate silently using the mind. Many characters have this ability in the Metaverse stories, including the Sasquatch and Atlas Honor.